Lamb Stone Company, Inc. is a fourth generation family-owned business. In the stone-rich land of Sand Mountain in Blount County, Alabama, Henry J. Brown began quarrying rock in the 1920’s. He also worked as a stone mason installing stone. His work continued into the 1950’s. In 1956, his only daughter, Nadine, married Bobby Lamb and by the late 1950’s Bobby became involved in the stone business as well. In the 1960’s, Bobby Lamb, Nadine Lamb and Henry J. Brown began operating as Lamb Stone Company and the business was incorporated in 1969. Bobby and Nadine Lamb retired in 2004.

The Company is still owned and managed by the family, and we are happy to celebrate the 50th Anniversary of our company this year! 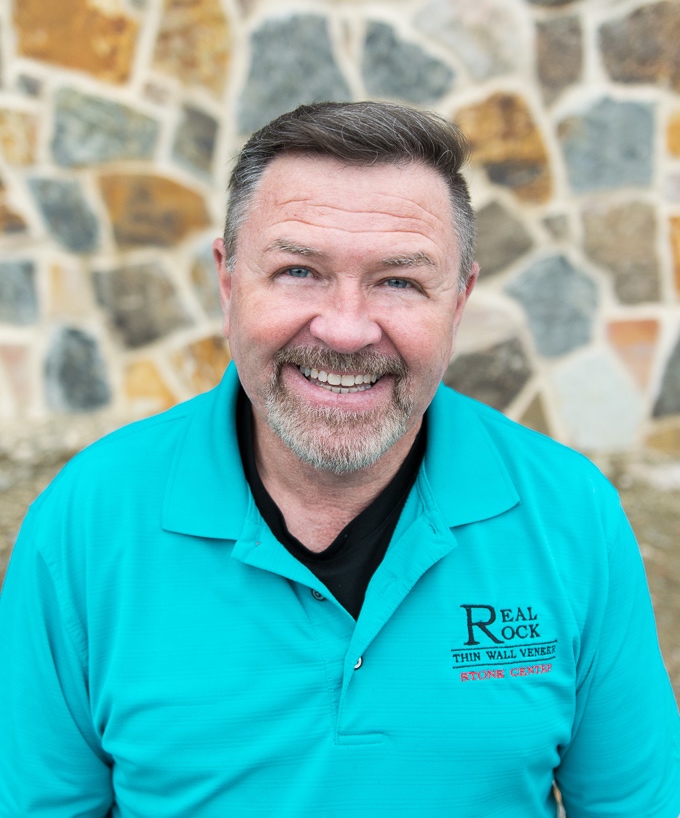 Tim has worked in every aspect of Lamb Stone. He has gathered stone from quarries and mountains as a teenager, performed masonry installation and managed projects. He has over 40 years of experience. 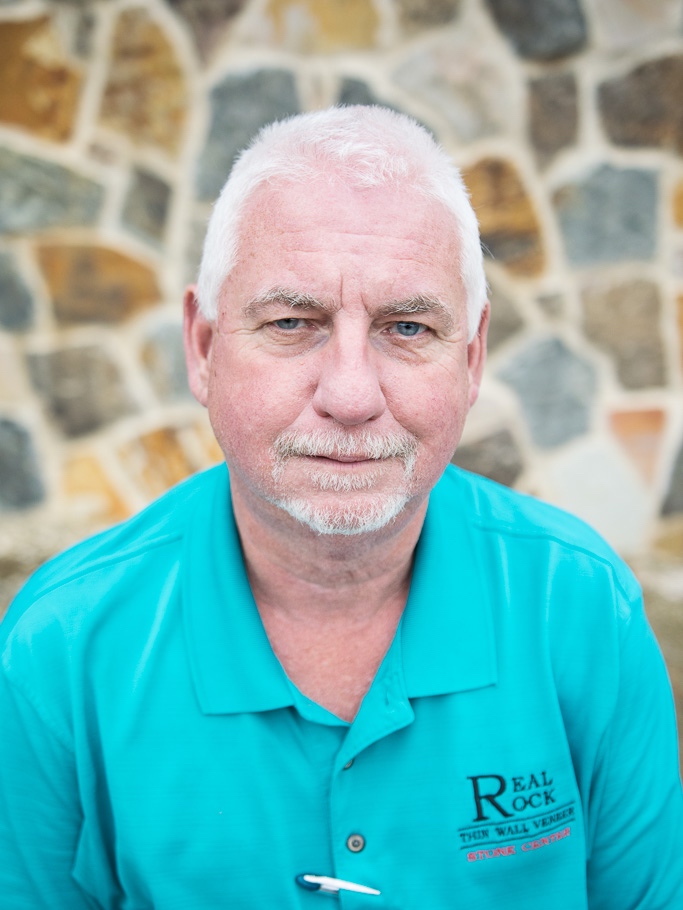 Harold has been with Lamb Stone for 41 years. 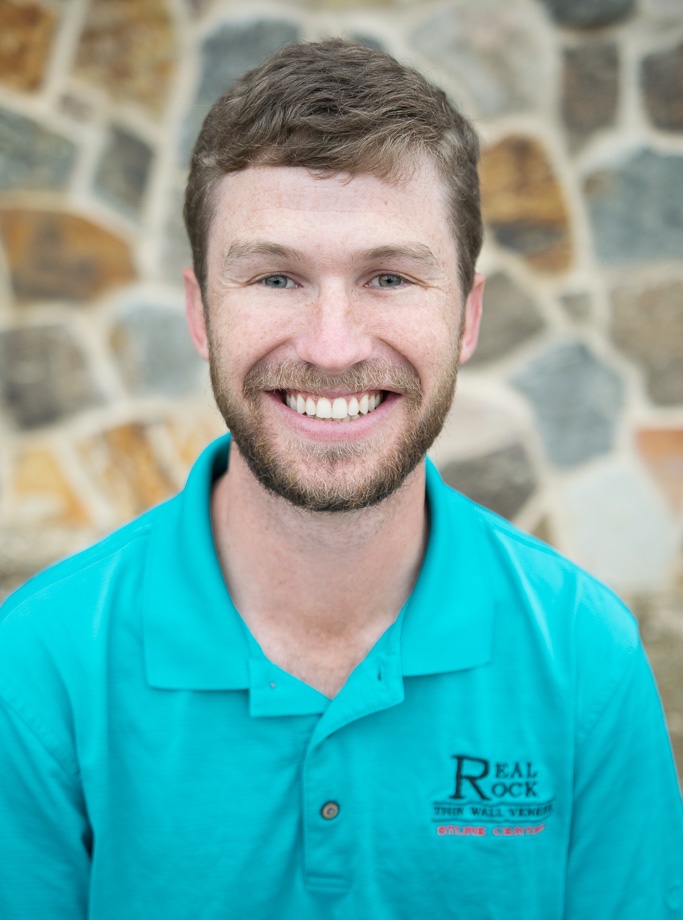 Justin has been with Lamb Stone for 8 years.

*Natural stone varies in color veining from piece to piece.
**Real Rock® patterns require tooling by the mason to achieve the results shown on the samples. Dismiss